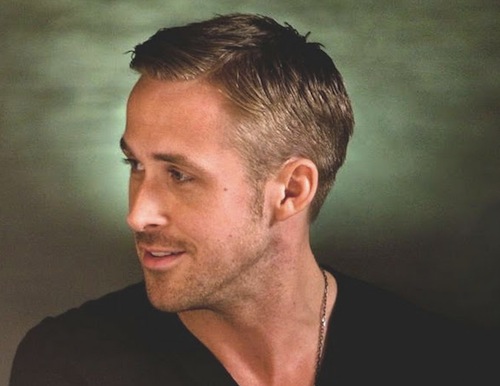 Last week we wrote about Van Buren Gentleman’s Salon, a new men’s salon in Chicago’s financial district. While working on the article, we asked the salon’s owner, Deanna Goldstein, about Chicago men’s haircuts, and what tips she had for Chicago guys when it comes to selecting a hairstyle. Her advice is below:

Man Up Chicago: What hairstyle, or hairstyles, do you think men should consider this winter?
Deanna Goldstein: Grow it out — but get maintenance trims — or get a high tight fade on the sides and back, with long on top, to give a “bouffant” look

MUCh: From you experience styling men’s hair, what is the best single piece of advice you can give to any man when making a decision about how to style his hair?
DG: Be realistic. Consider you hair texture, thickness and thinness and also your lifestyle and age. You don’t want to be the guy that is getting ripped on all night because of his hair style.

MUCh: What’s a common mistake men make when choosing a hair style?
DG: They think they can pick a popular celebrity haircut and mimic it, when realistically their hair will never achieve that look, no matter what you do.

Editor’s Note: Deanna also mentioned that guys have brought in pictures of “Ryan Gosling, David Beckham, and Owen Wilson” to show her the style of haircut they want. First — we hope they didn’t bring in a picture of Beckham during his cornrows phase. Second, we think Gosling’s no nonsense haircut with a side part seen in “Crazy Stupid Love” is a good style that would work for many guys (see above). That being said, it won’t make you look like Ryan Gosling (see above and then look in a mirror).

MUCh: During the past several years lots of men in big cities have grown beards. For those who are keeping their beards, but also getting older and in need of a more refined look, what haircut should they opt for?
DG: Clean cut around the neck and ears are a must to avoid looking unkempt. And definitely get beard trims and lined up on the chin.